Previously he was a Supervisory Board member of Euronext Amsterdam listed, Tele Atlas which was sold to TomTom for $4.3Bn in 2008; Executive Chairman of NASDAQ listed, GlobespanVirata Inc.; and CEO of Virata Corp. which he took public on NASDAQ in 1999 and achieved a market cap of more than $5Bn at its peak.

Prior to that he was President of Thermal Scientific Inc, and a Director of London Stock Exchange listed Thermal Scientific Ltd. His engagement in high technology dates back to 1983 when he was Sales and Marketing Director at Sinclair Research Ltd. After graduating, he worked in the automotive industry at British Leyland and Ford. 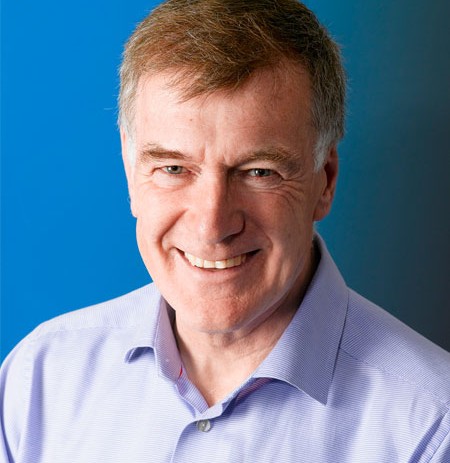 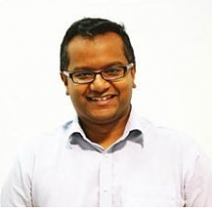 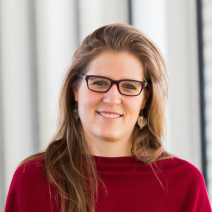 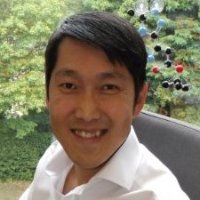 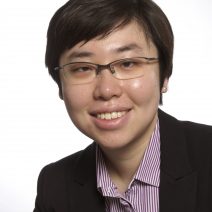 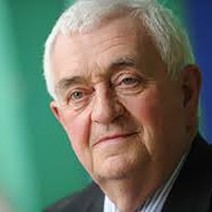