Paul Varley, Ph.D., is Vice President, Science and Collaborations, Biopharmaceutical Development at MedImmune, Ltd., Cambridge (formerly Cambridge Antibody Technology, CAT). Prior to his current role Paul joined CAT in 1998 as Director of Pharmaceutical Sciences and was promoted to VP of Biopharmaceutical Development in 2004, a position he held until 2013. Previously, Paul was Head of Protein Science at British Biotech from 1993-1998 and had served as a staff scientist at the National Institute of Biological Standards and Control (NIBSC), UK. He has also undertaken post-doctoral research at the University of Newcastle upon Tyne and at the U.S. National Institutes of Health. Dr Varley holds a degree in Biomolecular Sciences from Portsmouth Polytechnic and a doctorate from the University of Newcastle upon Tyne.

Paul is a member of the Advisory Board of the CPI UK National Centre for Biologics Manufacture and the chair of the University College London EPSRC Centre for Innovative Manufacturing of Emergent Macromolecular Therapies. Paul has also been involved with many other activities in the Biopharmaceutical / bioprocessing space including the European Biotech Enterprises (EBE) Biomanufacturing Committee, BioProcess UK steering group (ex chair), the International Federation of Pharmaceutical Manufacturers & Associations (IFPMA) Biotheraputics group, the UK BioIndustry Association Manufacturing Advisory Committee and the Bioprocessing Industry Research Club.

Paul is a member of the British Pharmacopeia (BP) Commission, and Vice Chair of BP Expert Advisory Group on biological and biotechnological products. He is also a member of the EP Expert Committee on Monoclonal Antibodies and a member of BP panel of experts for Blood Products. 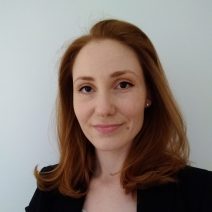 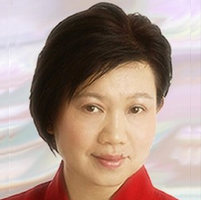 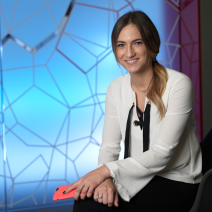 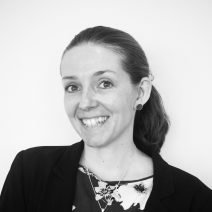 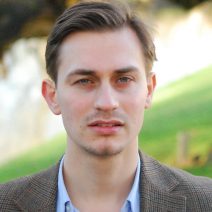